A conservative cleric of the Global Vision Bible Church, Greg Locke, talked about Lil Nas X in his Sunday sermon following the rapper’s promotion of what he termed as “Satan shoes.”

The cleric now claims that he will never listen to Lil’s Old Town Road anymore.

Locke used his weekly sermon to refer to Lil Nas X as someone who has gone astray due to his affiliation to the satanic shoe, which features a drop of human blood and pentagrams. The Pastor also explained that Lil Nas’s song was only a “bunch of devil-worshipping wicked nonsense.”

Confused media outlets noted that the pastor was racist for his remarks. In fact, there were no racist statements at all in the sermon. But in today’s world, you yell racism first and ask questions later.

What You Should know about the Satanic Shoes

Lil Nas X released the 666 pairs of unofficial Nike shoes in conjunction with a collection of dark arts shortly after dropping the music video for “Montero” which *shudders* shows the rapper sliding down to hell on a pole giving Satan a lap dance.

In a Twitter post, Lil Nas indicated that each shoe comes with a drop of human blood. A sort of dark chef’s kiss on the whole macabre product release. An outward view of the shoes reveals a pentagram decoration with an upside-down symbol of the cross.

Surprisingly or unsurprisingly, Lil’s “Satan shoes” sold out under a minute after the official launch on Monday 29th March. Lil’ Xs fans were clearly not deterred by the hefty $1,018 price tag attributed to the satanic shoes.

The Reactions to This Satanic Shoes Release Event

Lil Nas X’s Satan shoes received diverse reactions from the public sphere. Pastor Greg Locke noted, “I hope Nike burns to the ground and goes bankrupt over this. First, they use massive amounts of child slaves, and now they openly promote Satanism. Disgusting.”

Others like Republican’s Governor Kristi Noem of South Dakota explained, “Our kids are being told that this kind of product is, not only okay, it’s “exclusive.” But do you know what’s more exclusive? Their God-given eternal soul. We are in a fight for the soul of our nation. We need to fight hard. And we need to fight smart. We have to win.”

The comments meet a unidirectional US media that categorizes pastors like Greg Locke and Jentezen Franklin as racists for denouncing Lil’s shoes that are manufactured using human blood. They do misconstrue words and automatically state that anyone who says anything against their views is some form of “ist”.

The general media runs away from the real issues eating the American society, from increasing reliance on the government, to the rise of food banks and other issues, and instead focuses on polarized politics.

The media’s move to picture the cleric’s position as racist for questioning Lil’s Satanic shoes raises questions on whether the present-day “journalistic” pursuits are based on truth and lack of bias or based around divisive agendas.

The rise in the division at every level is seen at the state, private sector, and family. This goes against the United States’ fundamentals and how it has stood over the past few centuries. 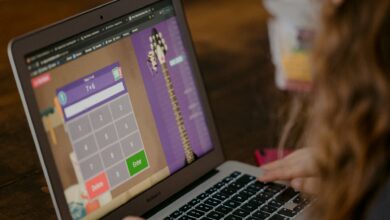 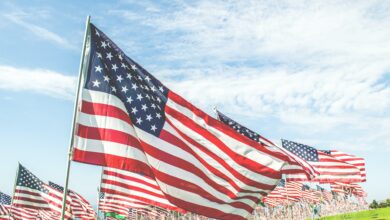 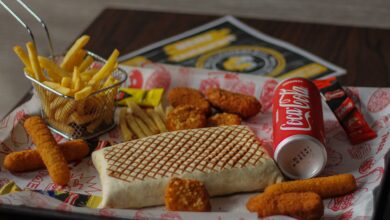 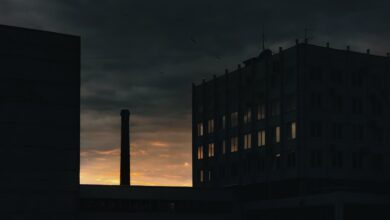