China and its Communist Party have strong ties with American big business.  As American businesses are being bought by Chinese companies, their influence grows stronger.  Even more disconcerting is the fact that big business groups are pushing for an even closer business relationship with China.  The industries that are being affected run the gamut from agriculture to technology, financial services and even social media.  Newsweek reports, “In a letter to Treasury Secretary Janet Yellen and U.S. Trade Representative Katherine Tai, the signatories called on the Biden administration to redouble its efforts to “increase broader economic and trade engagement to address structural concerns that will further open China’s market and level the playing field for U.S. goods and services.”

The interests of American business and the interest of the American people could not be further apart on this issue.  It seems that those who want a closer relationship with China are forgetting that China’s goal is to be our most formidable enemy.  By gaining footholds and exploiting our economy, that puts them in a position to destroy us from the inside.  This is and always has been the strategy of the CCP, to retain and expand its power.

All businesses are required to operate in the CCP’s best interest.  Whether state owned or privately owned, they must support the state in economic and security concerns.  One might wonder why American big business wants to be aligned with China especially considering the control it exerts over its citizens, the incident at Tiananmen Square, the takeover of Hong Kong and other examples of the CCP’s manipulation and its true nature.

Another way that the CCP uses its ties with our businesses to expand its power is by harvesting massive amount of information much like a parasite feeding off a host.

Those that want the Biden administration to remove the tariffs on China and open China’s markets and trade with America state that tariffs are burdensome to the American public because they cause inflation.  However, the bigger picture is being ignored and that is that China has not done anything to merit further negotiations or favors, and our desire to be close with them is actually a sign of weakness to the CCP and that only makes it more likely that they will continue to take over bit by bit.  Negotiations with China are definitely not worth any cost as big business has implied with its actions and the very security of our nation is what is at stake here.

US Companies with Factories in China

Another concern is the fact that many of our businesses operate factories located in China which takes jobs away from American citizens.  A report by CNN revealed some American brands that are produced in China and you might be surprised by some of these.

So what does all this add up to?  Big business has been selling America bit by bit by encouraging business relations with China and building factories there when jobs are so desperately needed here.  It is time to pull the wool off of the eyes to big business that was placed by the CCP and see them for what they truly are.  The national security of our nation not only for us but generations to come is certainly worth more than a quick buck and it must be protected or face further exploitation. 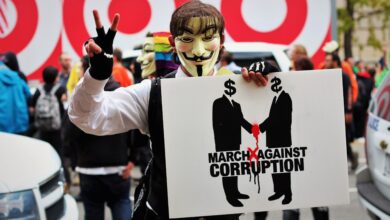 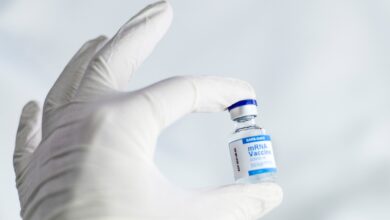 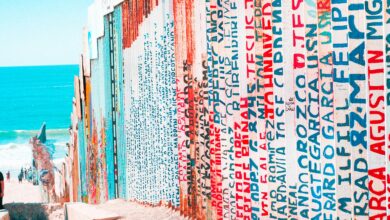