Costco is retail giant that is pushing back against the government and what it is saying. The firm does not think that inflation is transitory as the Federal Reserve keeps on repeating. It thinks that inflation will be here for a while. I don’t know about you but I think I believe the Federal Reserve as much as I’d believe Bernie Madoff, the founder of one of the biggest Ponzi schemes in history, that is to say, not that much.

What is Costco and Why Does it Relate to Inflation?

If you don’t know what Costco is, it is a place where you go to get all types of food wholesale. You can also buy cleaning items, appliances, and other household and commercial goods at this retail store. Costco, a firm that investment scions like Charlie Munger own, is saying that the current inflationary move upward in the United States will be here to stay for a while.

“Chips shortages are impacting many items from an inflation standpoint, some items more than others. And with regard to containers and shipping, transportation costs have increased as well. This will continue — the feeling is that this will continue for the most part of this calendar year,” noted the Chief Financial Officer at the company in its recent earnings conference.

He also noted “we’ve had a lot of questions about inflation over the past few months. There have been and are a variety of inflationary pressures that we and others are seeing. Inflationary factors abound. These include higher labor costs, higher freight costs, higher transportation demand, along with the container shortage and port delays, increased demand in various product categories, various shortages of everything from chips to oils and chemical supplies by facilities hit by the Gulf freeze and storms and, in some cases, higher commodity prices.”

Specific aspects that consumers may want to pay attention is household goods that range from beef prices to other essential items.

Inflation signs are present in the markets from China producer price increases to commodity price increases from lumber to copper. Yet another startling sign is that of the personal consumption expenditure, or PCE, is that it is up at a rate that is at higher levels. CPI has also increased at one of the fastest levels in a decade.

As SentryHill warned a few weeks ago, inflation is not coming, its already here. A few experts even say that the real inflation is at 12% instead of the Federal Reserve’s 2% target. How is that so? These other experts look at healthcare, housing, education, oil, food, and other elements that may not be accounted for by in official numbers.

Can the Federal Reserve Control Inflation?

The government must ensure to balance its growing debt, and while GDP growth or production is not growing, the government keeps on spending. It has to finance that spending somehow, and in addition to raising taxes, it must do so with debt. But it can’t keep raising its debt, so it has no choice but to accept deflation, which is very bad, or inflate its debt away.

While it would be great to accept the Federal Reserve and its word at face value, that is a strategy that has not fared well in the past. 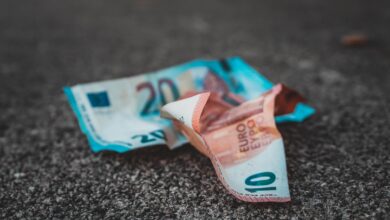 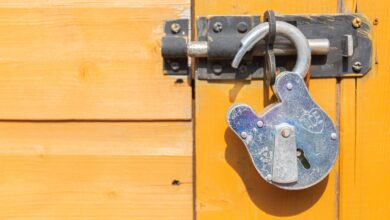 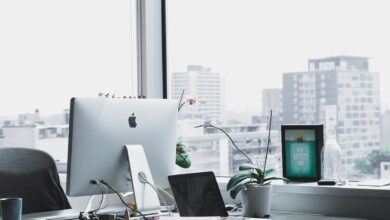 Why Deflation Will Occur Not Inflation