Does Twitter Have The Right To Delete Your Tweets?’ 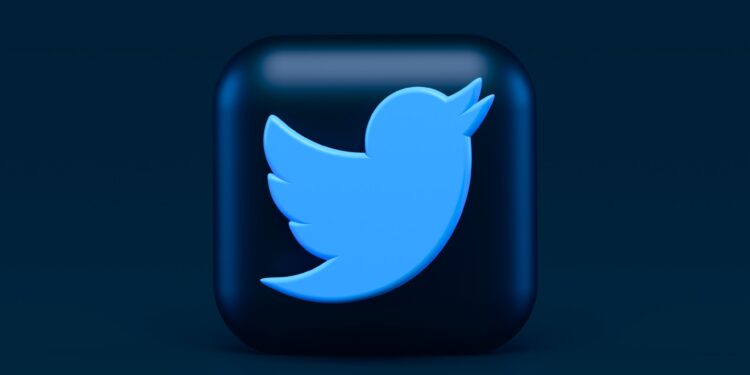 An even better question is if Twitter has the right to delete you…from its platform.

Then Twitter would ban President Donald Trump from its popular platform. That ban would curiously coincide with a decline in Twitter’s utilization and subsequently its stock price. Even more curious is that if you were a shareholder in Twitter since the very beginning, it has taken you on a roller coaster ride back to where you started.

Unless you traded the stock or averaged down in your price position when Twitter stock hit the low to mid teen level, you would find yourself slightly underwater on your position due to inflation.

But that is a bit of a digression. Well, not really. Because it makes you wonder if Twitter has poor leadership and can generate higher profits under the right management or if it is fundamentally a business model that will stay stagnant.

If that is the case, then many people might state that it makes increasingly more sense for Twitter to become a public utility. If it is a public utility, it could have different rules, and another playbook.

But why is all of this important?

It is a broadcast system. You might even get your news on Twitter first, as the crowd sources it and continues to provide you with various bits of information as it happens in real time.

This question comes up again as Twitter has already banned a previous President of The United States from its platform. It has now deleted a tweet from the President of Nigeria. The state of Nigeria has responded by blocking access to Twitter via Nigeria’s main telecommunications providers. Various reports hubs such as Lagos and even Abuja note.

The Nigerian government has noted that it will now suspend Twitter operations within its land until further notice. That is far from surprising, while Nigeria is known as another democratic country, it is far less tolerant and less like the United States.

The government noted that it would suspend Twitter because of “the persistent use of the platform for activities… capable of undermining Nigeria’s corporate existence.”

Twitter, for its part, noted the statement from the Nigerian government to be “deeply concerning.”

This Turn of Events if Far From Surprising

The problem with Twitter regulating is two fold and it is far from surprising. The first question is how much power should a private corporation have over the communications of leaders in the United States and elsewhere?

The second question is presented below.

When did Twitter, or the leaders of Twitter become the arbiters of justice, virtue, and ethics? When did it fall on the platform to regulate the communications of others if it didn’t fall within its guidelines?

The first question is important because it pits Twitter vs. Nations. It portrays that Twitter can muzzle leaders, influence dialogue, and it indicates that Twitter seems to have an upper hand.

What Twitter does have is technology and more importantly, adoption. If you are in the media, if you seek to organically market, or if you seek to gain an audience, Twitter serves as one of the more popular tools. Twitter’s currency is that it can provide you with a platform to speak. It only asks that you speak in the right way. Well, the right way according to Twitter.

That brings us to the second point, Twitter and its rules, can feel strange. It will restrict you likely if you have conservative beliefs. much like Paypal with Rebel News, but promoting porn, pedophelia, child sexual abuse, Marxism, and other elements is totally fine. That’s problem with the second point, it will regulate one area and they have no issues with another. It does not act in an unbiased way. Again, that can be fine if it is a local deli or a restaurant, one could always go to another place. But Twitter is a tool that is used by many across the world, surely, one entity, however enlightened they appear, should not have the ability to muzzle voices of dissent that seem to be largely conservative.