The nation of El Salvador, via its leader, President Nayib Bukele, noted via a video sent to the organizers of the Miami Bitcoin Conference, revealed that he has sent a bill to enable bitcoin to be accepted as legal tender within El Salvador.

According to Reuters, he noted “in the short term this will generate jobs and help provide financial inclusion to thousands outside the formal economy,” Bukele said in a video presented at the bitcoin 2021 conference in Miami by Jack Mallers.

Now, it is necessary to note that using bitcoin in El Salvador might make sense depending on their currency situation. If it is legal tender then it would not be treated as property and would show that it is fulfilling the original vision of becoming a currency.

At the same time, it would make much more sense to continue to hold bitcoin as an asset due to the fact that bitcoin is likely to continue to increase in value over the next decade, as noted by looking at the previous decade. Indeed, the trend over the last decade is that there are violent booms and busts followed by range bound state at a higher price point. If that trend were to continue, and elements such as more adoption by individuals across the world, companies across the world adding it to their balance sheets, and now nations that aim to add it as legal tender, show that bitcoin continues to gain momentum.

At the same time, the fact that they will institute it as legal tender may make it to where the El Salvadorian government or its central bank will hold bitcoin as a reserve asset. If it does, then that is another significant milestone for bitcoin as that raises the price floor of bitcoin.

El Salvador is on the US Radar

It is also necessary to note that the Federal government is looking at the current leader of El Salvador as one that may seek to go down an authoritarian path. While he is extremely popular in El Salvador, he has removed the nation’s leading prosecutor, a move that makes him look like he’s removing checks and balances out of the system. But it places the United States in a tricky position, it is better to have allies like El Salvador if they seek to stem the tide of illegal immigration. At it’s present state, the United State cannot continue to increase its level payments via its entitlement programs. 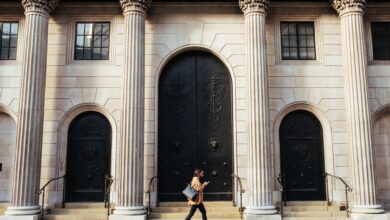 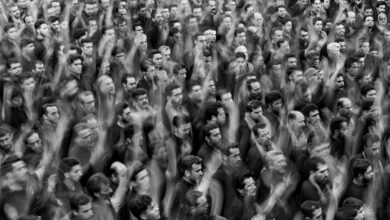 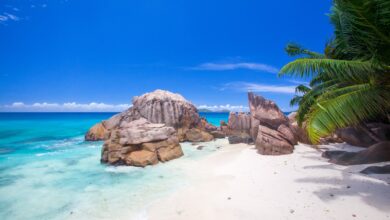 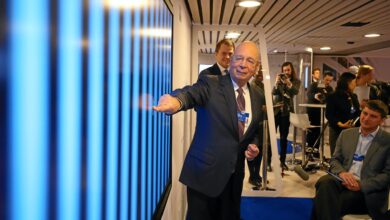