Greta Thunberg went to the school of virtue signaling and excelled in it. How do you know that she’s succeeding in it? Well, you merely look at the many trips, the appearances, and the current spotlight on Greta as a champion of climate change.

The first step to be a genuine virtue signaler is to choose a cause that is hot at the moment. Greta chose one that is particularly hot, global warming and climate change.

Let us forget the fact that the climate has changed regularly over thousands of years in the past. While scientists argue over whether the current climate change taking place is abnormal or in line with previous stages, many are using the cause to bolster their own causes and initiatives.

The second step is to use that first ambiguous aspect to parlay into another one. Now, climate change is amazing because you can tie that into economic equality, injustice, destruction, animal welfare, racism, and the list keeps on going.

That means that you slowly expand into other ambiguous areas and ensure that you can have a career, establish regular revenues, and continue to push forward on this path.

The payoff with virtue signaling is huge. But what are the rewards? You publish a book, maybe get speaker appearances, maybe establish a nonprofit foundation and reward yourself with regular bonuses each year as you feverishly run your foundation to save the world.

It is essential for the virtue signaler to be one of the first to quickly denounce issues and appear at the scene of the crime with a look of contempt and disgust.

There is a pandemic raging right now. It is the virtue signaling pandemic and its raging all across the world. It is now that will continue to rage on as institutions across the world from central banks to corporations switch to talking about climate change, equality, and other factors as people start to question the fundamentals of the current economy.

The Virtue Signaler Can Gain Traction Quickly in Today’s Age

Today’s virtue signaler can gain quite a bit of traction quickly. Thanks to social media, one can have a platform rather quickly. Then one can use that platform to express great concerns, champion a cause, earn and make a living of expressing disdain.

The people of yesteryear had to build up their audience slowly over time. You didn’t have as many people focused on the larger issues, ready to mobilize at a moment’s notice at the drop of a hat.

Indeed, other factors were not as rampant, you didn’t have as much of a sensitive society as more people interfaced in person as opposed to over devices.

But thanks to the internet and the world wide web, then the social media platforms that help you preach to a growing user base, you can go from an individual to a brand quite quickly.

It isn’t necessarily brave to be a virtue signaler, all you are doing is voicing the opinion that is in vogue at the present moment.

You have actors like Dicaprio, Robert Downey Jr. and others who have voiced their concerns about climate change and conduct a bit of work in the sector. Others like Elon Musk have become an untouchable figure due to his large cult-like audience for taking concrete actions to go from fossil fuels to renewable energy.

There’s quite a bit of value to becoming a virtue signaler but the problem with many of those who practice it is that it doesn’t contribute to anything. There’s no real progress for society due to their actions, what happens in the end is personal enrichment at a massive scale. 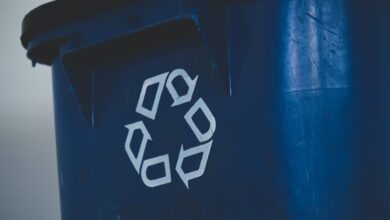 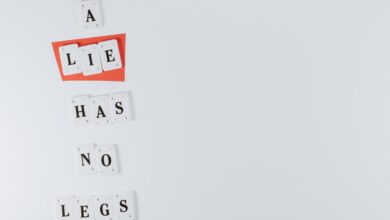 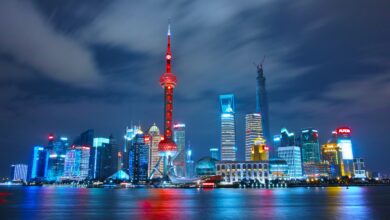