Sony has entered into a memorandum of understanding with Sony for a joint venture to produce and market electric vehicles. The two Japanese industrial giants revealed that they had initiated forming a company that would make battery-powered cars in Honda’s factories.

Even though the EV development deal is still in the early phases, Sony remained hopeful that the first consumer set of consumer products will be on the road by early 2025.

You probably wonder what Sony has to bring to the table in the joint venture with the high-volume Japanese automaker. Well, Sony has a lot to offer.

There’s a real likelihood that in the new deal, Honda will be required to handle most of the logistical issues that relate to the production and vehicle development processes. Conversely, Sony is expected to share its technological expertise in sophisticated areas like networking, sensing, telecommunication, and sensing. These are the essential tools in producing the car of the future.

It is no secret that Sony has held the vision of building electric cars. In 2020, the electronics maker unleashed its Vision-S Concept with a follow-up SUV in a Consumer Electronics Show in Las Vegas. Both concepts (as expected) are stuffed with sophisticated consumer tech and use battery-electric powertrains.

The Asian duo seeks to quench the ever-increasing global demand for electric vehicles as the skyrocketing concerns on climate change and the strict emission regulations push consumers into the electric vehicle market.

However, Sony and Honda have lagged behind their competitors in the EV market. They are hastily struggling to recover the ground lost to the established and fast-rising automakers and traditional rivals like General Motors and Tesla. GM has pledged to go full-electric by 2035.

A representative from Honda hinted that the new deal will target Europe, Japan, and the United States as the critical markets for the vehicles produced but added that the production sites are still under deliberation.

Honda’s CEO Toshihiro Mibe also revealed that the initial production venture wi0ll be small but indicated that trying up the investment opportunity with a tech company like Sony was highly essential to innovating the operations. 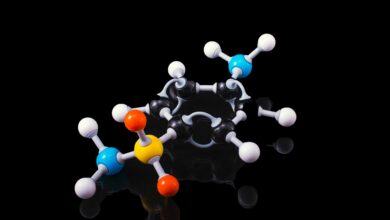 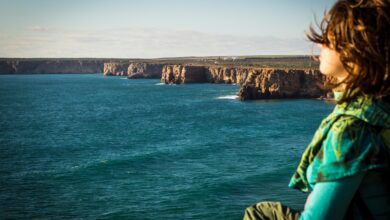 What To Know about Inspira Technologies