Is the threat of inflation much larger than what the Federal Reserve is making it out to be? The common consensus among those who do not believe the Federal Reserve and its numbers, projections, or in its actions is that, yes, inflation will be larger and more of a force to reckon with in the near term.

The Federal Reserve has the role of ensuring that markets stay at peace and that stability is present within the financial system and so have an incentive to massage the numbers or have a more rosy outlook.

That is something that we were able to see in 2008. The Federal Reserve noted how there wouldn’t be widespread real estate issues in the United States as that is something we have never seen before. But what happened soon after that statement? The real estate market started to tumble and gradual declines started happening before people caught on to the larger trends at play. But when many people caught on, it was too late.

The fires raged and were at elevated levels. A simple array of fire extinguishers would not suffice, corporations started melting, fear spread everywhere. The government had to bring in the large water guns, the limitless fire hose of the Federal Reserve to step in and collaborate with fiscal policy to stem the financial fires.

Ever since then, the economy has been slowly rebounding but interest rates have stayed at relatively depressed levels. As you well know, you still don’t get real interest for holding cash in your bank account.

The Federal Reserve reset the system again in 2020 under the cover of COVID-19. It took quite a bit of unprecedented actions, stimulated, and increased monetary supply. At the same time, supply shocks, increased demand, and other factors are bringing about near term inflation.

This event of inflation is hurting your wallet and your larger portfolio.

Is Inflation Really Hurting Your Portfolio?

Yes, but why is inflation bad for your portfolio?

The myth is that since inflation is supposed to increase prices, doesn’t that increase your assets prices? A few note that it is not the asset that loses value but the currency that declines. That currency decline should bolster asset prices.

It seems like that is not the case, as you can see with the decline of various companies on US exchanges.

Inflation doesn’t necessarily help stocks, unless it is an inflation hedge. The reason why inflation can have a negative impact on your portfolio is because the costs of inputs can also go up, thus providing pressure on the companies. For instance, energy costs, utility, and other costs associated with operating a business can impact their bottom lines. For the consumer, the cost of housing, medical care, energy, and other aspects can place a squeeze on their spending.

The cost of goods can go up but the margins may stay the same in competitive industries. You cannot always pass the costs on to the consumer. Further, the consumer may not be able to afford the higher prices if the cost of the goods go up at a high level. This is what leads to a decline in economic activity over time. Then, the system should rebalance.

The Federal Reserve will be forced to raise rates as inflation rises to a certain level. As the Federal Reserve raises rates, it causes investors to think twice about bidding up financial assets due to yield chasing and momentum. In essence, the momentum in the markets is either slowly or quickly taken out.

But why will the Federal Reserve be forced to raise interest rates if inflation gets out of hand?

The answer to this is quite simple. The reason why the Federal Reserve must raise interest rates is because they would want to ensure that inflation does not continue to rise and create havoc on society.

At the least, the belief is that the Federal Reserve, through its federal funds rate, can control inflation. The fear today is that with elevated valuations or high stock prices, combined with inflation can create an uncomfortable storm.

Further, if rates rise, it puts more pressure on companies as they won’t enjoy the borrowing rates and facilities that they had in the past.

It Affects Consumers By Making them Pay More For Less

Further, inflation affects your wallet by making you pay more for less or the same level of value.

Portfolio Value and Connection to Inflation

Inflation can affect your investments even more if you have a large portion of your value tied up in fixed income assets. Inflation can eat away at your dollars and if the fixed income asset gives a certain regular return, then that can create issues. They are getting the same income but their costs are going up.

The stock market can be a hedge against inflation but it may not perform as wildly as it did during the non inflationary times. That is why individuals will only hold a portion of cash, converting it into goods or investments to preserve their value.

What should you do?

Watch out for your interest rate sensitive stocks and investments. 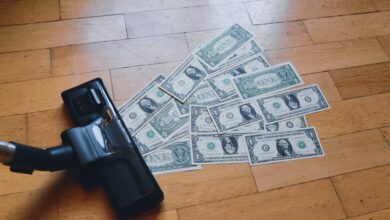 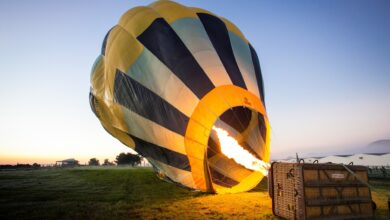 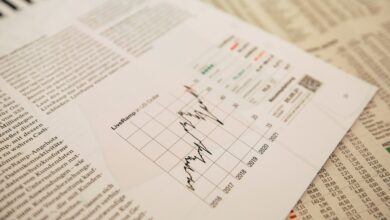 No Going Back to The Pre-Pandemic Economy 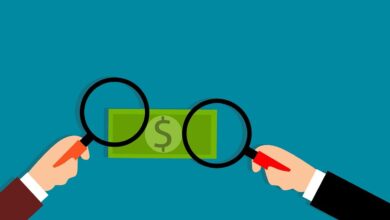