Is Joe Biden Following the Science on the Pandemic? 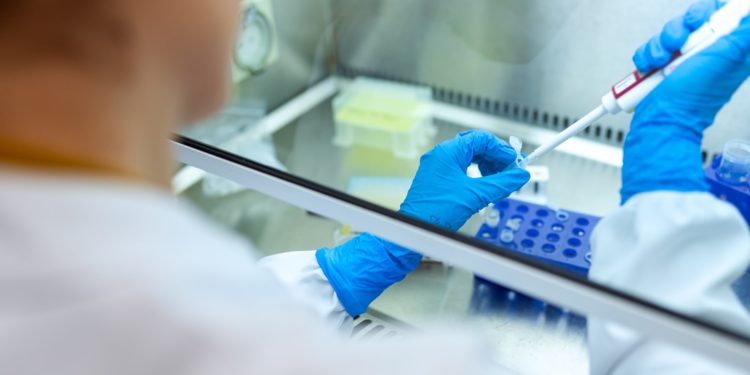 The short of it:

Has Joe Biden Rejected His Promise to “Follow the Science” On the Pandemic?

Biden Knows that It Is Tough To Follow The Science

Could President Joe Biden’s administration be inviting backlash on its campaign promise to “follow the science” to tackle the Covid-19 pandemic? Well, there is a possibility that the promise was a way of showing that the present administration will be different from the previous one. But it looks like it merely wants to act as if it is different and will not “follow the science.”

Biden promised that he would prioritize and promote government scientists as a supposed sharp break from the pandemic response operations taken by Donald Trump’s administration. Only three and a half moths into Uncle Joe’s presidency, he seems to be wavering. He has not imposed nationwide lockdowns like many feared he would, or he has not done any other drastic measures besides encouraging more vaccine deployment. Of course, that’s an approach the prior regime prioritized and quickly rolled out over the course of 2020.

There is a tricky balance between going with his politics and adopting science initially indicated in his campaign moves. Well, it is apparent that the political reality could be taking a clear intonation.

Biden had indicated that he would give the country’s scientists a listening ear and initiate a pandemic response by considering the directives given by experts and members of the scientific realm.

Institutional Issues and The Reality of the Pandemic

Key institutional issues have shown Biden’s inability to adhere to his word. For instance, about a month into Joe Biden’s presidency, the move to reopen schools laid bare the thorny need for Biden to chose between going the political way and ensuring to have support from the public or embracing what the scientists said to do.

The president had promised to reopen American schools by his 100th day in the White House. But what did the citizenry get in return? Americans were faced with Biden’s move to walk back the school reopening pledge to just elementary and middle schools. So what you are seeing is a mixture of a little bit of attention to the scientists and trying to make sure that the general public is somewhat happy with the policy decisions. You can only keep schools closed for so long before you have a slew of other political issues.

Such shifts only indicate the magnitude of issues that the White House is facing in its efforts to restore a sense of normalcy scientifically. The American electorate considered Biden’s vow to “follow the science” as a great approach in the fight against coronavirus. But again, “following the science” is hard to do when the science is changing regularly. For instance, it went from you don’t need to wear a mask to wear a mask, to wear two masks.

Rich Besser, the CEO of the Robert Wood Johnson Foundation and the former acting director of the Centers for Disease Control and Prevention, revealed that it is still possible to “take science and reach a number of different policy conclusions and policy directions that are different, but are still true to the science.”

If that is the case, then that is exactly what the prior administration did as well. They followed the science, made sure to work with the private sector to implement vaccines and did so in record time. At the same time, the Federal Government, under President Trump did enable states to go their way, generally, from the start of the pandemic.

In its defense, President Joe Biden’s administration officials revealed that the White House was keen to ground its policy decisions by applying the best pieces of evidence at its disposal. They insisted that the president was keen not to take the country a stray as he receives daily updates on the state of the covid-19 pandemic from his response team in his briefing.

The administration officials also noted that Biden had taken proper measures to work with health experts like Rochelle Walensky, CDC’s director and Antony Fauci in managing the response. The White House has also taken measures to solicit constant efforts from public health groups and health agencies. Again, this is similar in nature to the previous regime, listen to the science but make decisions that ensure overall viability.