It is hard to be a liberal these days, you quite literally have to eliminate your brain cells to live happily ever after. One day, if you’re like Jennifer Aniston and other liberals, you are an open minded, inclusive, and embracing individual, the next day, you discriminate and start to cut people out of your life if they don’t abide by certain impositions.

The actress, is now an expert on the coronavirus and has quickly noted that she will cut you out of her life you are unvaccinated. Jennifer Aniston is drawing a hard line in the sand over the matter of vaccinations. Even if she used to spend time with you on a weekly basis before, now, if you have concerns or questions about the vaccine, you’re out, you have to find yourself a new friend.

She notes “it’s a real shame. I’ve just lost a few people in my weekly routine who have refused or did not disclose [whether or not they had been vaccinated], and it was unfortunate. I feel it’s your moral and professional obligation to inform, since we’re not all podded up and being tested every single day. It’s tricky because everyone is entitled to their own opinion — but a lot of opinions don’t feel based in anything except fear or propaganda.”

Funny, that she says that its based on fear and propaganda. You are hearing every single day that the sky is falling from many news networks, if you tell people that it is not, you are unintelligent and an idiot.

She is not taking any risks. Sure, that’s her right, it’s her right to exclude the unvaccinated in her life. Its her right to exclude those who are thinking twice about the virus, the cure, the draconian lockdowns that have destroyed real economies around the world, the CCP-like waves of people who quickly turned on their neighbors, and the other aspects that have been associated with the government intervention. It started out with a few days to slow the spread and people found themselves under lockdown for quite a few months.

In Australia, they are using military to ensure that people comply with the lockdowns. Why are they doing so in Aussieland? Is it because the cases have gone out of control? Is it because bodies are dropping left and right like CNN or others would have you believe? No, it is because they had around 200+ cases. Now, we know that some of these variants could be contagious but that doesn’t call for shutting down half of the country and putting them under effective house arrest.

Again, the problem here is how the messaging has been around the vaccine and the overall cure to the pandemic.

The Inclusion Withers Away and Creates Further Divide in the USA

But what is interesting is that I’ve witnessed this around my friend circle as well. Those who happened to vote for sitting President of the United States have went ahead and purchased the gospel of the vaccine. They will take time out of their lives and spread the good word of the vaccines. Some of them have even taken on the Jennifer Aniston approach and have noted that they will not communicate or spend time time with those that are unvaccinated. If you try look at the data and note that there’s around a .02% mortality rate, they won’t hear of it.

One recent conversation on the matter went like this, “you should definitely take the vaccine, I’ve done it, my parent’s have done it and medical workers who want to keep their jobs have also taken it, too. You have to trust the experts on what they say, you have to trust them.” I quoted the simple stat, that out of “190M cases, we have witnessed 4.2M deaths”. The response was, “oh, I didn’t check the statistics but it feels like a lot more people died.”

There’s that phrase, it feels, it feels like more people died than that. But why would it feel that way? Why would it feel like way more people died? Well, it is simple. If you are a low information voter, or individual, you are looking at the crazy headlines talking to you about the doomsday virus, the lambda virus, the delta, and other aspects. You are hearing about terror and issues but you are not looking at the statistics. You are not looking at the fact that countries like Kenya, Nigeria, or other countries that have not had significant distribution rates of the vaccine have not had bodies just quickly dropping to the floor, as many in the media would have you believe.

Now, that’s unfortunate that we lost 4.2M lives but many people have been able to recover. It shows that the human species are strong, resilient, and have the ability to get past this virus. It shows that certain people are more affected by the virus and that those who have obesity, or have other issues, should weigh the risks and benefits and obtain the vaccine. But it does not have to be ratcheted up to where you are requiring vaccination passes for flying, dining in in New York City or going to other places indoors.

The CDC Has Confused Americans

Aniston noted to her many followers to don a mask last year. “This simple and effective recommendation is being politicized at the expense of peoples’ lives. And it really shouldn’t be a debate,” she wrote on Instagram. The CDC and Fauci has flip flopped on the matter. We are also finding out that cloth masks don’t work. So, maybe, Aniston, it is a debate.

Indeed, the CDC recently noted that even the precious vaccinated can transmit the virus.

The Centers for Disease Control and Prevention (CDC) revealed that individuals who have had the full COVID-19 dose yet infected with the new delta variant can transmit the killer disease to their unvaccinated peers. CDC’s Director, Rochelle Walensky said this on 27th July in a move to justify the new mask wearing regulations.

The new regulations come only days after CDC had issued mask wearing recommendations indicated that vaccinated people would rarely transmit the virus to others. However, new evidence has revealed that the transmission rate of the delta variant could be twice as much as the “wild type” coronavirus strain.

The announcement comes at a moment when the Biden’s administration is struggling with a sense of frustration considering the lagging vaccination rates. Some jurisdictions like the states of California and New York City have taken the controversial move to set vaccination mandates. Elsewhere, the Department of Veterans Affairs has made it a requirement for its entire healthcare staff to go for the jab. 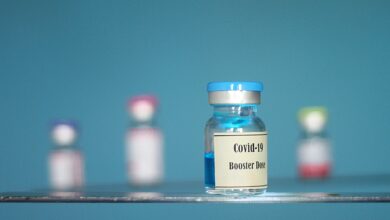 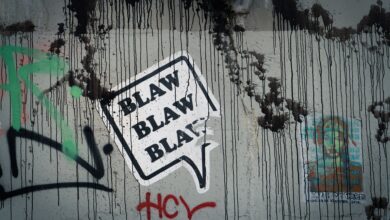 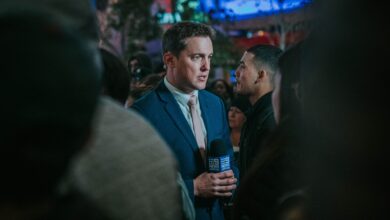 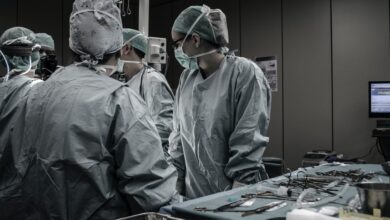