Once again, the FBI is under fire for its unethical dealings with the media.  The Department of Justice released a report this week that a former FBI official repeatedly violated the agency’s policy by accepting gifts and making unauthorized contacts.  These violations occurred between 2014 and 2016 and included tickets to dinner events, sporting events and travel.  Another report by the Department of Justice in 2016 alleged that a former FBI press officer, Michael Kortan received tickets to a baseball game from a CNN reporter and then gave misleading answers when questioned about it.

According to the FBI media policy guide, the Assistant Director of Public Relations is responsible for each field office is supposed to have a media coordinator who is responsible leadership for media wide relations. Then each field office has a media coordinator who handles media liaisons and press releases. The National Press Office manages daily relations with national and international media.  They also produce briefing products for executives.  There are also guidelines restricting the acceptance of gifts by outside agencies.

Indiscretions by the FBI

News reports are full of examples of the FBI violating policies in regard to gifts and the media.  Here are a few examples:

Another issue that prompted criticism of the FBI was ironically their lack of monitoring social media content that pointed to the Capitol protest on January 6th.  Instead of too much contact with the media, this time it was the opposite.  There were multiple posts on different social media platforms that the protest would take place.  So the question arises, how did the FBI miss this?  FBI Director, Christopher Wray explained that the FBI’s social media guidelines prevent them from monitoring social media sites under certain conditions.  However, the internal Justice Department and FBI policies when examined do not prohibit the FBI from monitoring posts on social media that are written by insurrectionists.

This evidence makes the statement made by Wray a bit misleading and did more harm to the image of the FBI than good.

With this laundry list of policy violations, it is clear that the FBI has some work to do to clean house and stop its employees from violating policies.  A major concern is that many of the violations are being committed by FBI officials who are the very people that are supposed to be enforcing the policies.  If officials are setting this kind of example, it is no big surprise that other employees are following in that example.  It is important for the FBI to regain control and integrity in their operations and regain the trust that has been lost. 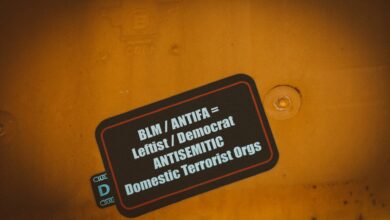 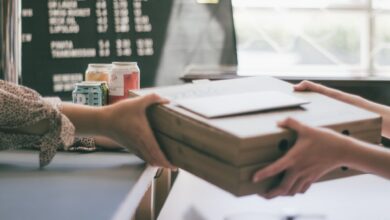