Just recently, two more Modern Space Cowboys made virgin flights to the edge of space, Richard Branson and Amazon Creator, Jeff Bezos. Their pioneer flights fall second and third in succession behind multi-billionaire and NASA contractor, Elon Musk.  Branson and Bezos have been mocked by the media and others for taking “joy rides”, and Bezos was criticized by Senator Elizabeth Warren and AOC for making the statement that the trip was “paid for by Amazon employees and customers”.

Well, duh, of course it was!  The unhappy, progressive couple also stated that Bezos trip was also funded with “lower wages, union busting, and inhumane workplaces”.  But what does AOC know?  She forced Amazon out of her district and the opportunity for 20,000 jobs, so she just needs to go sit down.  Others also criticized Bezos for not paying his fair share of taxes, when in fact, Amazon paid $162M in taxes in 2019.

And Elon Musk?  He can pretty much do what he wants.

What Do These New Space Cowboys Expect to Achieve?

Jeff Bezos’ Blue Origin rocket achieved a very successful flight straight up 63 miles and returned in just about 11 minutes. That’s a pretty quick trip and doesn’t leave a whole lot of time to see much before it’s time to head home. His mission is to make traveling to the edge of space more affordable to every-day folks via reusable vehicles. In other words, tourism.

Bezos’ reusable rocket produced quite a stir over its shape, which some say resembles, uh well, you know.  It just so happens that the rocket was designed like that for a purpose. The Cabin was engineered to accommodate seats for 5 to 6 people with each having their own window, hence the dome shape.  The wide, flat bottom is assurance of a safe, soft landing pad. So just get your head out of the gutter.

Richard Branson, Britain’s Billionaire entrepreneur, launched Virgin Galactic—a supersonic space plane that after separation glides back to earth at death-defying rates of speed ending in a smooth landing much like, well, a glider.  It is Branson’s goal to take others to the edge of space in 2020 to enjoy a few brief moments of weightlessness and breath-taking, selfie-tempting views.  Yes, tourism.

What Prompted this New Race to Space?

Not surprisingly, it was former President Trump that started it. Our government dropped the ball on space exploration years ago until President Trump told NASA to wake up and climb out of bed when he signed the White House Space Directive1, that “provides for U.S.-led, integrated programs with private sector partners.”

And what about Elon Musk?  He’s just dabbling in the transport of astronauts and necessary supplies to the ISS via his SpaceX Dragon Endeavor, also a reusable craft; and is launching satellites globally so everyone has access to efficient, high-speed internet.  Elon is not really up to space travel for himself.  He prefers to have his feet on the ground developing and engineering new technology and upsetting Twitter followers over Bitcoin. 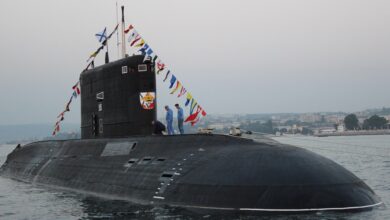 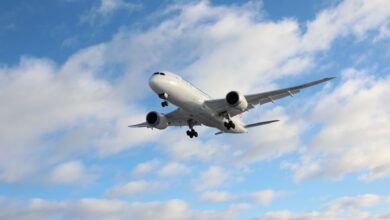 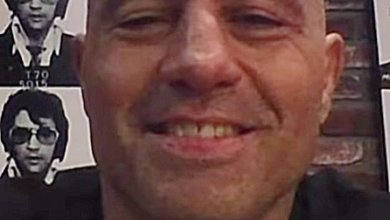