Central banks are looking to cut down their exposure to the dollar. That shows that the dollar may become less important over the next decade and that the Chinese yuan would become a more critical part of the worldwide financial system. Recent reports note that at least thirty three percent are looking to add the Chinese yuan as a part of their present reserve assets.

A recent survey, called the Global Public Investor survey, is a survey that rolls out to the public on a global basis. It is published by a think tank called OMFIF. The recent report indicates that over 30% of central banks will add to their yuan holdings over the next two years. This is a rather large deal because only ten percent of central banks sought to hold Chinese yuan as a reserve asset in 2020.

It shows that leadership may come from Beijing instead of Washington D.C, a situation that would be quite worrisome. We all know that China, with its CCP leadership, is quite authoritarian, undemocratic, and more dictatorial. These values and principles are antithetical to the western ideals of freedom, prosperity, liberty, and democracy.

Billionaires such as Ray Dalio have called attention to the changes taking place on the worldstage. These billionaires note that they find more power shifting over to Beijing and China and COVID-19 may have seemed to accelerate this shift over there.

More nations also state that they will slowly trim down their euro holdings on their central bank balance sheets as they pair down their USD holdings.

The issue is that these countries are seeing more problems with the state of markets in Europe and in the United States. They are seeing more problems with the sovereign debt crisis in the euro zone and rates that will be negative or are, at present, in negative territory. At the same time, it is essential to note that more nations are not only looking at adding more gold to their central bank balance sheets but are actively doing so. It is expected that more of them will accelerate these purchases to add more stability and foundation to their monetary assets and overall monetary management.

Pension funds and other private parties may also follow suit in their purchases of gold as they see instability in places like France, South Africa, Colombia, Cuba and many zones in the Middle East. It is not only central banks that are interested in where the world is going. Individuals, alongside Central banks, would like to make sure they are preparing for reset’s in power in the global financial space.

The Private Sector Influence Of China

One can see this is also present in how Chinese companies are finding ways to expand all over the world. For instance, Tencent, has stakes in many US companies. Further, the parent company of TikTok is certainly seeing significant success as TikTok has spread in a viral manner and is present on many people’s phones all over the globe. Yes, Chinese companies are growing in power and leadership in more ways than one. They are either invested in companies around the world or are leading the charge themselves. In some cases, they do both.

The stimulus payments find their way to China and benefit their companies. As such, it is no surprise that more central banks are looking at the Chinese yuan as another reserve asset. They are seeing that China will stand to benefit as it continues to invest in technology acquisition, in holding stakes leading companies around the world, and as it produces goods that many nations continue to buy. 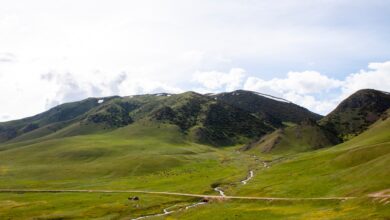 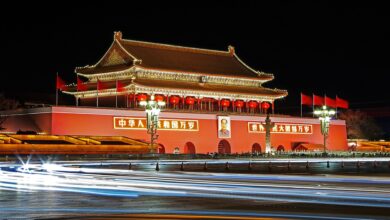 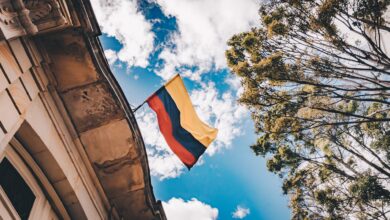