The Crown Prince of Saudi Arabia, Mohammed Bin Salman (the MBS) who also plays the role of the deputy prime minister and minister of defense has revealed that he does not care whether US President Joe Biden misunderstood him or not.

In an interview with the media, Prince Mohammad explained that the remarks he made were only aimed at strengthening the long, historical ties that Riyadh had established with Washington D.C. However, the Crown Prince remained categorical that he never cared whether Joe Biden misunderstood him.

According to Mohammad, it was the role of Joe Biden to stick to the interests of the United States and not Saudi Arabia.

The de facto leader of the top oil exporter also issued warnings on President Joe Biden’s administration’s move to interfere with the internal affairs of the absolute monarchy.

It is clear that while the Crown Prince was very comfortable with the close relationships that Saudi Arabia enjoyed with the United States under former President Donald Trump’s leadership, things may take a sharp turnaround considering Biden’s stances on human rights issues.

President Biden has strained the diplomatic ties between Washington and Riyadh for taking a tough position on the human rights atrocities committed in the Yemen war in which Saudi Arabia played a key role.

According to the Crown Prince, the United States had no right to interfere with Riyadh’s internal affairs. The prince warned that if the US believed that it had the right set of values and social views, and believe that they are strong, then they would be adopted in Saudi Arabia without imposing pressure.

For instance, Prince Mohammad explained that Saudi Arabia did not get rid of slavery 70 years ago because the country was exposed to any pressure. Instead, Riyadh adopted the good influences from foreign economies to end slavery.

In Mohammad’s view, pressure will never work for Saudi Arabia. The crown prince revealed that Saudis had great respect for the values and ways of thinking of the American people and wished that his country should also be treated in the same way.

In the Prince’s view, Saudi needed not to be treated as a small economy. He revealed that Riyadh had the greatest potential in the world and if the United States misses it, other economies in the East (referring to China) would be super happy to see the developments. 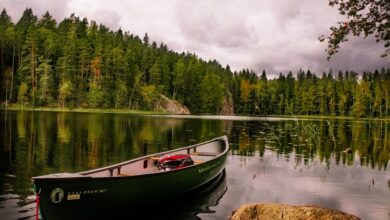 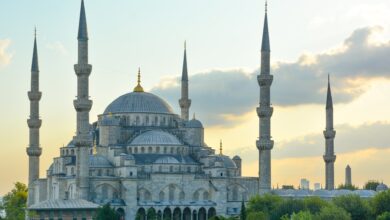 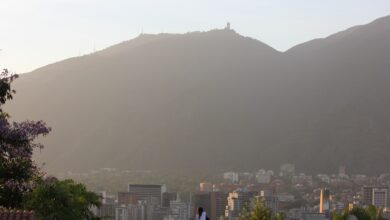