Stock Up On Consumer Goods Due To Inflation 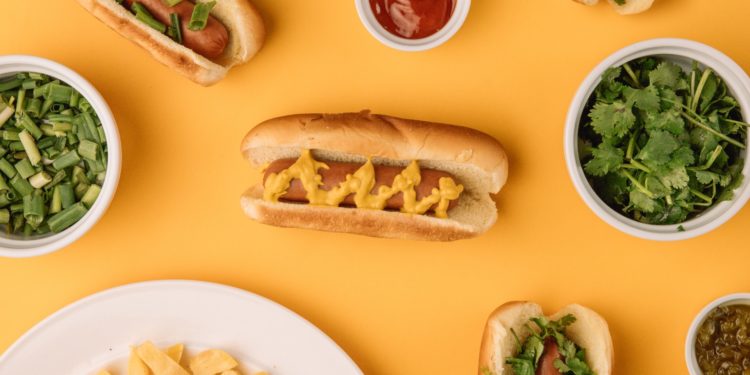 Peter Schiff, a strong proponent of gold and an opponent of government spending recently noted that as consumers find that inflation could be a pressing problem, they may take actions to stock up today. Indeed, from pool chemicals to other essential items, consumers may want to to stock up today. Indeed, SentryHill did note in the past that the cost of living is going up earlier.

Individuals can prepare for rising prices in consumer goods by either ignoring it, purchasing it in advance at lower prices, or purchase it at elevated price levels in the future.

No one is saying that it is essential to bulk up on everything for quite some time but rather that it may be wise to more essential items from brands like P&G and other firms that supply tissue paper, cleaning supplies, or other items that may see an increase due to supply shocks, and other factors.

Schiff warns that if the mindset of inflation starts to kick in and individuals use their dollars and convert it into essential goods, then this can lead to shortages, and even more higher prices in the future. This mindset may be prevalent over the near term due to slower growth and higher prices.

Is This Inflation Phase Transitory?

The number one question people have to ask themselves is if inflation is transitory or if it will last for a few years.

The Federal Reserve has expressed its intent to continue to keep its monetary loose and relaxed. It is an important point as it is supposed to keep investors calm in a relatively unstable time. Jerome Powell continues to state that the price shocks experienced at this time should be temporary and will ease over time.

The head of the central bank and others also echo that they will even target a bit more inflation to obtain their targets in employment. Of course, more leaders at the Federal Reserve branches are in favor of holding off on any monetary tightening until they see any real signs of issues.

But we are living in unprecedented times. There has not been this level of government expansion and stimulus in the past. At the present moment, fiscal policy and monetary policy are intertwined in ways that they have never been in the United States. As such, inflation being transitory, seems to be a bit of an overreach.

Further, it is essential to note that there are stark differences between the previous financial crisis and this economic crisis. First, the government did not conduct as much intervention in the GFC. It did respond quickly and still continues its intervention efforts today.

Then, banks, a portion of corporations, and households have more robust balance sheets than in the past. The similarity is the consumers and corporations do have concerning levels of debt, more households are reliant on the government for income, and margin levels on asset prices are at elevated levels.

Even though the government has injected various forms of stimulus into the economy, it does not change the fact that individuals are affected by consumer debt, student loans, and other elements.

Yes, private sector demand is going up for various reasons but that does not indicate that the consumers are financially healthy. Still, demand is set to increase in the short term over inflation fears, and post lockdown spending. It is safe to say that inflation is present in the near term but general uncertainty is still present on the duration of inflation.

How are you preparing for inflation in the near term? Are your purchasing goods in advance and allocating spending to specific items that are likely to rise over the next few months?