The Biden campaign promised to raise taxes and he is now in the process of passing legislation to fulfill this promise. But is raising taxes and directing money from the private sector to the government, the solution to fixing the issues that face the United States today?

At the same time, one can see that individuals are fleeing these hellish tax filled areas and moving to the center and the southern states in the United States. One can even see that there are sites online that dedicate themselves to helping people who want to move out of California.

The departure from high tax states to low tax states is one that seems to have accelerated over the pandemic as more individuals sought to move from cities to suburbs and more spacious areas.

But while there is a gradual shift from expensive areas and high tax areas to the south and the center of the United States, it is necessary to note that other trends are taking place.

Trends in Assets: Equities and Risk Assets Are Correcting

There was a lull in markets in early 2020, then a significant decline due to fears of the pandemic, and then a jolt upward. Indeed, equities corrected, digital assets fell to very steep levels and were at significant discounts, with mixed results in housing. But then due to government and interventions by the Federal Reserve, markets went haywire and shot up.

Stocks rose to never before seen highs, digital assets also shot up, and residential real estate in many markets is far from a bargain.

But in May 2021, there are signs of a slowdown and pull back. For instance, while SPACs or special purpose acquisition companies were quite the rage in 2020, they have had less interest in 2021.

Stocks that were once high flyers or expected to be high flyers like Coinbase, Palantir, Aterian, Nano Dimension, electric vehicle stocks, and other firms that recently went public have had corrections that range from 20% to 50% or more. Even Amazon, Apple, and other firms like Zoom, are also correcting.

Further, social media stocks like Twitter and Facebook may be in a correction as well. Twitter saw its fortunes rise as President Donal Trump took office and saw it decline as he left the office. Facebook, meanwhile has seen issues due to its respective handling of suspending President Donald Trump from its platform. Facebook is keeping its strength due to fundamentals that range from investments in the internet infrastructure of India via JIO, its strength in virtual reality, and even its exposure to the digital asset industry. At the same time, Facebook continues to hold and generate cash in various ways.

It seems like the party is ending the stock markets.

How about the digital asset markets?

You are seeing the rise of alternative digital assets like ethereum, HEX, and smaller ones that range from dogecoin to TRX and XRP. But bitcoin hit its recent high of around $65,000 and is struggling around the $53,000 level.

Is the rally in digital assets over? It is not over until bitcoin corrects over 60%. Will it correct over 60% like it has in the past? It is hard to say as more large firms are purchasing the asset to hold on their respective balance sheets.

It is essential to note that while the party seems to be going in some areas, there are signs of trouble as noted above in large cap stocks and in small cap stocks as well. 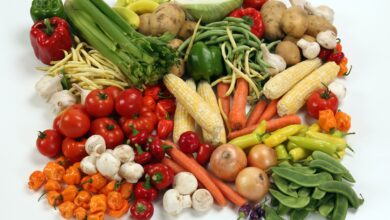 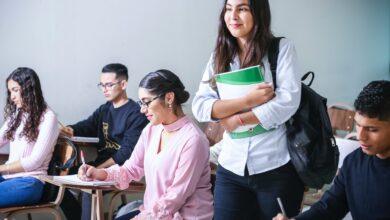 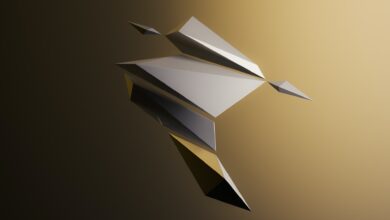