Trump Speaks to Crowd at CPAC in Dallas 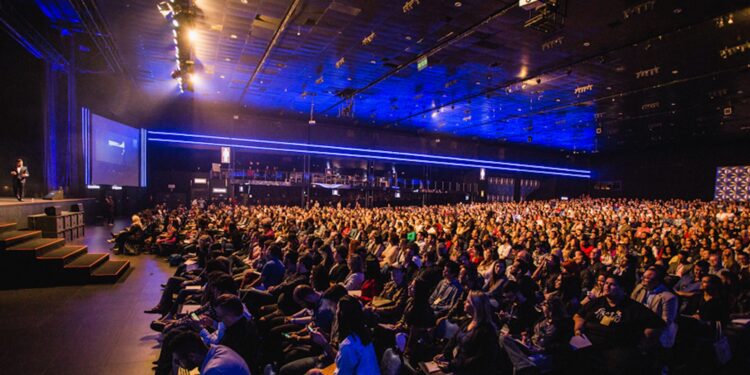 “With the help of everyone here today, we will defeat the radical left, the socialists, Marxists and the critical race theorists,” President Trump stated. “We will secure our borders, we will stop left wing cancel culture, we will restore free speech and free elections and we will make America great again.”

Last Sunday, July 11, former President Donald Trump was the keynote speaker at the Conservative Political Action Committee in Dallas, Texas.  He was met with a warm and enthusiastic reception by the crowd gathered there.  This was the first time that the meeting was held in a location other than the Gaylord Resort and Convention Center in Maryland.

CPAC was founded in 1974 to measure the political climate of the conservative movement.  The American Conservative Union hosts the meeting and played a key role in shaping a right-wing coalition after Watergate.  That year, the keynote speaker was Ronald Reagan.

CPAC took the reins of the Republican party and helped get Reagan elected as President.  Since then, the conference has become a meeting ground for all types of groups who are in the Conservative bracket.

The Trump Speech at CPAC

Trump walked out on stage to his usual opening song of “God Bless the U.S.A.”  The crowd cheered and broke into chants of “U.S.A. U.S.A.”

After smiling, acknowledging and greeting the crowd, the former President began his 99-minute speech with expressions of fondness for the state of Texas and thanked people for their support.  He assured the crowd that he will be returning to the CPAC and speaking on a regular basis.  The next few minutes were spent thanking several of the attendees such as Attorney General of Texas, Ken Paxton and Governor of South Dakota, Kristi Noem.  He thanked them for their hard work and called them “warriors.”  Trump went on to cover several key points:

These are all compelling factors that have been regular points of interest among many American people since the recent transition and change of leadership in the White House. President Trump did also note the importance of unity in the Republican party amid the various political storms in play at the present moment.

Trump ended the speech by urging the grass roots movement to continue fighting for the cause.

“We owe our country no less than that.  Our movement is the greatest in American history ad it is just beginning.”