A man that hails from the Florida area was kicked out from a United flight for wearing a thong as a mask. The man, however, has not done this for the first time. The man also explained that he had done this about 20 times before. This makes you wonder why this was the first time that he had an incident. In a recent video, the man named Adam Jenne is in a bit of an argument with two flight attendants while wearing a thong during his flight from Fort Lauderdale to Washington D.C. the incident took place when the flight was about to take off.

The attendants were continuously trying to persuade Adam to switch to a proper mask. They were confused by what he was wearing and thought that an official mask would meet their purposes.

In addition to this little event, his mask substitute would obviously also create discomfort among other flight attendants and potentially other passengers as well.

The flight attendants also told Adam that he was not in line with masking compliance. In addition to this, Adam was also informed that he would not be allowed to travel on the flight if he used the red thong like a mask.

You do have more people people who have also showed reluctance for wearing a mask on flight after this incident.

Jenne Compares Himself to Rosa Parks

Moreover, Jenne also compared himself with a known personality who was Rosa Parks. While some may look at this as hilarious and a joke. It is necessary to note that there is a significant theme taking place in the world today. The central theme revolves around government control and full Chinese Communist Party like compliance.

You either toe the line exactly with what is stated, no matter how nonsensical it may seem, or you are seen as an outsider. The new issue is much more subtle, it creeps up on you until it seems like it has fully taken over. By the time you realize what is happening it may seem impossible to reverse the situation. The more powerful theme is that of excessive government mandates and overreach.

Jenne is an interesting figure, questioning the principles of the mask, and value of it, after the different events of back and forth by the CDC on the importance of the mask.

The Result of Jenne’s Protest

As Covid 19 has not been rectified yet and cases are still being experienced, the airline asked the travelers to wear masks on commercial flights too. There are specific regulations as multiple new variants in the Covid 19 arise. The federal law states that the public should wear masks and cover their nose and mouth completely without any vents and spaces.

While giving an interview, United explained that the customer who was escorted off the plane was not complying with the rules and regulations set by federal authorities to wear the mask. 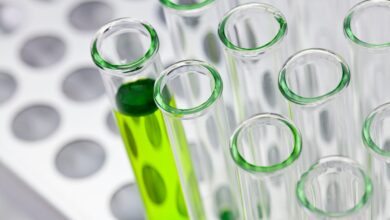 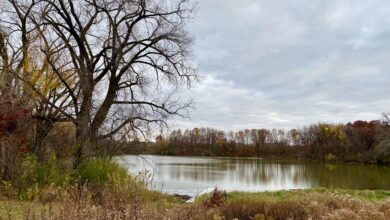 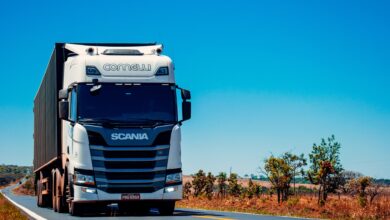 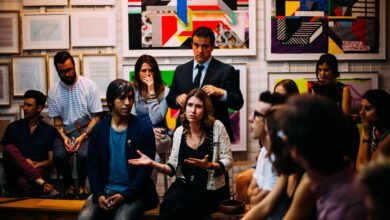