Have you ever thought about the nature of energy and fuel in the United States and around the world? Have you thought about how natural gas acts as a critical part of the transition from place to a more renewable future? Yes, natural gas is present within the renewable energy sector with a wide range of lucrative end uses.

Not many people think about using gas directly in power generation but it is quite powerful in places like New York, Texas, and other states. Of course, it is also present in other countries as well.

Here is what you need to know about the “Gas-to-Power” concept, why it matters, and how it plays a crucial role in our world today.

The Value of Gas-to-Power

In particular, the energy sector has experienced quite a bit of changes over the past decade. What is going on in this market?

A culmination of these factors reveals the viability of Gas-to-Power as an attractive endeavor in the world’s energy sector.

In essence, the “Gas-to-Power” ideology embodies a series of projects in the energy sector that involve the direct use of gas to generate power. Similarly, Gas-to-Power includes both the use of pipelines to supply local gas to power stations and the transition of liquefied natural gas (LNG) to power. In the latter scenario, LNG undergoes regasification to facilitate power generation.

Gas To Power and a Broad Geographical Overview

Gas-to-Power has been used in other scenarios as a reference of Greenfield energy generation projects that lack the existing infrastructure or Brownfield initiatives that use new gas supply sources (particularly LNG) to supply to the existing energy plants.

To be clear here, that means it provides value to greenfield projects, those that are starting out and are relatively brand new to that area and brownfield, those projects that have been in the area that need complementary resources. An in-depth review of most of the Gas-to-Power projects in Asia, South America, Central America, and Africa reveals the use of LNG (at times in combination with pipeline natural gas) as the major feedstock source to the accompanying Greenfield power generation facilities.

Most of the Gas-to-Power initiatives are advanced on a bundled basis and require the developer to take the responsibility of LNG procurement, power generation, regasification of LNG, and utility (power plants and pipeline) connections. Recall that LNG and natural gas will be relevant over the next decade and more as the world shifts to more renewable energy.

A typical Gas-to-Power initiative takes into account the contributions of multiple players to present the world with a more sustainable source of power. Crucially, Gas-to-Power has emerged as the best energy alternative with promises to flourish in the present-day renewable-heavy landscape. The concept will be useful as it is leaning on resources that are abundant, cost-effective, and generally sustainable. 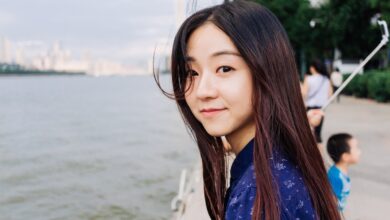 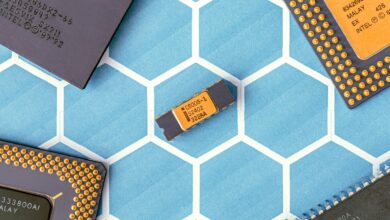 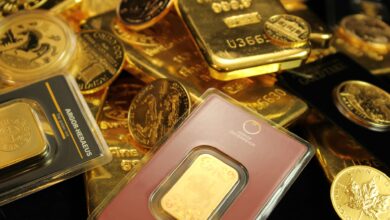