Of what persuasion are you?

For the purposes of this piece, nothing of that matters.

This particular article should capture the attention of Everyone, no

The crux of this piece is that, we all live on the same Planet.

–We all reside on the same boat/ship, far-out-to-sea.

No one can disagree, that we need to heed the words of Rodney King,

about “all getting along”, when hoping to survive such a Situation. (His circumstances/history matter little in the context, when our “little encapsulated ship” (whether marine, land,

If you’ve never been in a situation where the phrase “We’re ALL in this together” has become the overriding mantra of your very existence, we understand, that you may NOT understand.

Rest assured, that just ONE experience of that type is all it takes to immediately

convert one into a believer/proponent of the “We’re ALL in this together” ideology, for the immediate future, if not ad-infinitum…

This ‘universal’ dilemma has existed continuously throughout history, for every civilization.

As proof, we proffer this Historical tidbit:

In Asiatic lands of Ancient Times, there was even a “word” (Phrase?) created to

describe the collectively-faced peril, and the correct attitude necessary to pull-through-it:

Once someone (or some group) manages to conquer a life-Threatening/Harrowing Experience, we may in-fact find that each and every one of us, are (Indeed), ALL (once-again), “on our own”.

A sobering Thought, Is it not?

In such circumstances, typically, the Human survival instinct kicks-in, and Humans are typically overwhelmed with the Urge to “pull-together” (with whomever) to “survive the day”, so that we may yet face another. (The very definition of “Gung-Ho”)

say that it suffices to say that there have been multiple.

That is, we’ve survived many-a “Life-Test”. Situations, in-which ALL were faced with the same dire outcome, should we fail-to act-together as a unified team. Situations wherein “not-surviving” seemed the most-likely-outcome.

To increase our “odds of Survival”, Each and every one of us was forced to ‘adjust their attitude’, and become a team-player.

Not that we advocate/assert that particular mindset in all-circumstances, however, we do ADVOCATE that ‘Pulling-Together’ is the ONE thing that many believe is the difference between survival, and…well, the opposite of survival.

Empirical evidence, recorded from events of the 20th Century validate the assertion.

So, what the hell are we talking about?

Simply This: “The Dilemma of Recycling”

Up Front: We Believe!

After all, “We Are All in this Together”…Earth is our Ship, our SUV, indeed,

our wounded Airplane, and we need to “All-Pull-Together”.

So, we’ve collectively come to entrust the virtues of recycling.

Is it yet another thing that Humans have “screwed-up”, perhaps screwed-up beyond all recognition?

Do we need to Start-over?

Where we live, recycling has become so messed-up that many have become so disgusted, that they have chosen to ‘drop-out’.

Many have concluded that “It’s mostly pointless”, the costs outweigh the benefits.

(Aluminum being the exception)

Here, “All” things can be recycled, EXCEPT plastic ‘film’ material.

‘And/Or paper that has ANY grease on it’ (What in the hell does THAT mean, exactly?)

The definition of those things remains quite vague–open to the interpretation of your choice.

Now, a “plastic film” would certainly be one of those “produce bags” that you find in the Produce Department, would it not?

Yet, the ‘definition’ from the Recycling Masters remains vague…

How about a “Zipper Baggie”? There is a film component, and, also, there is

a hard-plastic-component, that comprises the “Zipper handle”, no?

And, where does a simple “zip-lock” seal baggie fall, in these definitions?

Is the film-part, to be sent to the “film” bin, and the much-harder-plastic which

forms the seal, to be sent elsewhere?

(Oh…so now we are all required to manually “shear-off” the little zipper handles, and maybe even the little “zip lock seal” parts of them, before we can conscientiously deposit the various components into their various rightful destination-containers?)

Oh, the questions abound–Except for Aluminum. (Although the “rinsing-out” question remains…)

In some places, you can put ALL of your recycling in a single Bin, but

(Now, THERE’s a Job we’d never want to have…) are charged with the

into your recycling bin…

2. How much does this labor cost? No argument that those people should be paid generously…

3. Does this labor cost not make the whole “plastic classification thing” cost-prohibitive, and trigger innovation (or God-Forbid (so-called) “Government-Action”) intended to remedy this whole-mess?

What we’ve related, above is ONLY the “Tip of the Iceberg” in the Recycling Fiasco

that defines the state of Recycling Today.

Note that we DID NOT say the tip of the “Proverbial Iceberg”.

This THING has a Legacy ALL IT’s OWN.

The Iceberg is bigger than one can imagine. We’ve NO IDEA “what lies beneath”.

And the Truth NEVER lies (beneath, or in any orientation).

Since the bulk (reference intended) of Recycling Operations are

Government-Funded & Owned, there is NO Accountability, no Questioning,

And, well, don’t count us as one of those who’ve “Dropped-Out”, but with all the confusion surrounding the entire thing, we can’t really express an optimistic outlook for the future of this MESS.

Oh, and, please Have a Nice Day, as they say! 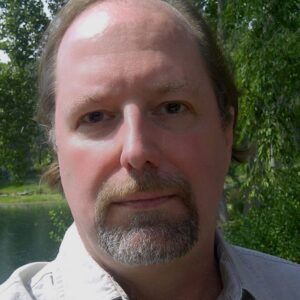 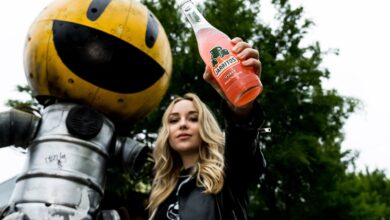 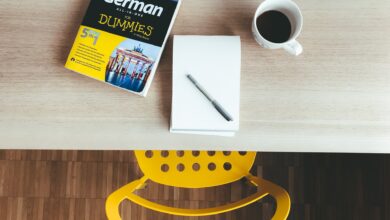 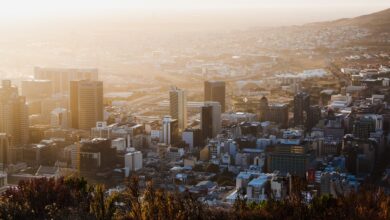