The reason why this is surprising is because Palantir is a software company. Even more, Palantir is a data mining company that has ties to the NSA and the CIA. People who are watching Palantir, a technology company in 2021, would wonder, why is a technology company like Palantir, buying gold bars? The firm isn’t even buying exposure to gold, such as, through a stock or through derivatives, instead, it is purchasing physical gold bars and storing it in a third party vault.

The reason why we are paying even more attention is because Palantir is a technology darling. One of the co-founders of Palantir is Peter Thiel, an individual known for investing in Facebook at its early stage. Peter Thiel is also known for being one of the co-founders of Paypal at the early days of the dot com boom. As you can see, one of the leaders in this firm is a technology entrepreneur who has had quite a bit of success in this technology oriented world.

That is why it is quite intriguing to see that such a cutting edge firm is purchasing over $45 million in gold bars.

But that is not all.

Did you know that Tesla has also noted that it would look into adding gold bullion as a reserve asset?

Palantir is Accepting Payment for Its Services in Gold

What is even more surprising is that Palantir is taking it one step further by accepting payment in gold for its big data services! That is taking it a step further from merely purchasing gold and having it as a part of their reserves. It shows that they are actively betting against the dollar, in a sense, and against the US economy. The firm notes that it thinks that there might be another “black swan” event on the way. Palantir wants to prepare for that event by purchasing the soundest money on the planet, Gold.

It is quite telling to see how much faith that Thiel and Palantir is placing in the dollar. It seems as if the firm does not think that the USD or the United States is headed in the right direction. The big data firm is making moves to ensure that it stays protected in the event of a catastrophic downturn in the markets.

But one wonders how deep of an impact this “black swan” event will have on the markets. Sure, there are several calling for significant doom and gloom, like Peter Schiff, and other financial luminaries. Yes, they do have a point. Our economy is far from great as the current leadership at the White House expands programs like SNAP and does other programs that shields individuals from payments. These activities include extending the eviction ban, the federal student loan deferral, and other similar programs that provide support.

If the economy is so strong, then why does everyone need more help from the government?

It is fascinating because more companies are now getting into digital assets, and adding bitcoin to their balance sheet. But Palantir is going the opposite direction. The leaders at Palantir are taking a contrarian position alongside a first principles approach and adding gold to their reserves at a time when gold is not as loved by others. Now, it is important to note that it isn’t merely Palantir that is buying gold and adding it to its reserves, it follows other large institutions as well. While these other large institutions are not companies but rather central banks, it still shows that Palantir could be headed in the right direction.

After all, central banks around the world, the independent entities that set interest rates and controls monetary policy, should have some idea of what they are doing, right?

The company did not respond to recent requests for comment on the matter. 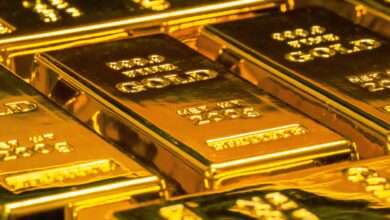 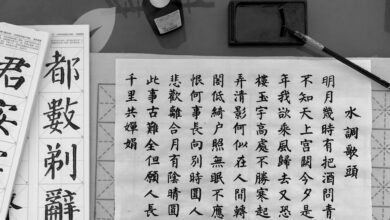