Do you recall the promises of President Joe Biden during his campaign for the big seat? Well, one of Joe Biden’s key campaign points was the repeated promise to pass the $2,000 stimulus package if he entered office as the head of state. Now that Joe is the leader of the free world, his rhetoric has changed.

What Happened with the Stimulus Check?

According to Democrats, the $2,000 stimulus package didn’t mean $2,000. Instead, it meant $1,400 plus the $600 that was delivered to you under Trump’s administration in the December rescue package.

Even though Congress has taken massive leaps towards passing the third phase of the stimulus checks, there’s a potential that the compromises in the latest version of the plan could leave you disadvantaged this time around.

The Uncle-in-chief  just OK’d the Senate Democrats’ plan to alter the stimulus package eligibility rules in a way that might leave you behind. The Democratic party may eliminate you from the list of beneficiaries if you are among the many Americans that are classified as high-income earners.

But that is not a surprise as individuals categorized as high-income earners were even left out in other stimulus packages. But what has changed this time around? Why are more people feeling surprised?

Who is Eligible for The Stimulus Check Now?

In the previous formula used by President Trump’s administration, singles with $100,000 in income and couples with a joint income of $200,000 were capped as “eligible” for the rescue package. However, President Joe Biden has reportedly decided to inspect those rules and place a bit more rigor into the formula. In the new plan, the phaseout will start at the same point but end at $80,000 for singles and a figure of $160,000 for couples.

But how is the new formula going to affect you?

Well, the new formula puts the “high-income” earners at significant disadvantages. There is a likelihood that over 16 million Americans eligible for the rescue package in December 2020 will have to bid farewell to the latest checks if the law passes.

Additional Information You Should Know on The Stimulus Check

The new proposal fails to consider the severe issues that the ordinary citizen continues to grapple with. A Pew Research report revealed that 15% of Americans noted that they were either laid off or lost their jobs in 2020.

The IRS uses data from the year before the pandemic to classify people in their respective income categories. This shows how the 15% who lost their jobs during the pandemic may be significantly disadvantaged. Also, remember that some companies had to scale down their employees’ pay rates to cope with the situation. The millions of Americans who were rendered jobless may certainly benefit, but a decent portion of those may not be eligible for all aspects of the package, such as the check, if the law passes as it is right now.

The consensus is that you may receive your check (only if you qualify) in the second or third week of March. 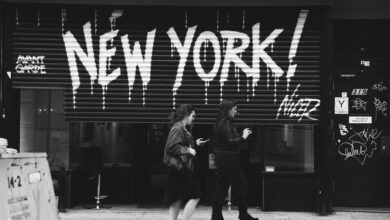 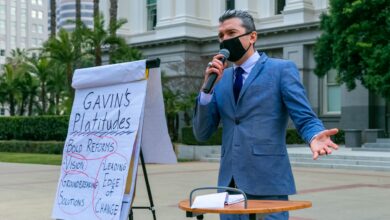