President Joe Biden has been on a rough patch of late, with his administration being under fire as a result of its policies which seems to be conflicting with the interests of the people, the voters who actually helped him make his way to power. His administration has been on the spot light for quite a number of reasons, some being conflicting with parents over the education of their kids, wrangling with the operatives of the Border Patrol over the construction of the wall set to bar illegal entries into America from Mexico and the policing of Covid-19 by the National Institutes of Health. These, among other reasons, have highlighted the level of insubordination that exists in President Joe Biden’s Administration. In a recent quest to gauge the President’s ratings and approval, the results were quite a reflection of how people, even those from his own party had a distaste in the way the government was being operated. It is clear that the name of Trump’s successor was quite tainted with mud even as the democrats detested of their own. Was Joe that bad at his duties that his former supporters were now turning to be his foes?

John Kerry is One Among Many Detractors in the Party

A Democrat by the name John Kerry, who is also a diplomat, was speaking on the Australia, United Kingdom and United States (AUKUS) security pact. Australia wanted to get authorization to have a nuclear submarine in the Pacific Ocean, an edict that sprouted debates and awe from Europe, particularly France, wondering why they were not included in this pact. This pact deal was apparently meant to stand against China, but France was not part of it. This meant an open act of blindsiding, which translated to France losing out on a mega contractual deal. Definitely, France was not happy with America about this at all. Considering their ties, it was rather outrageous they could be forgotten in this deal. Kerry, the U.S. Diplomat did not mince his words outlining that the President had not a single clue that France felt the way they did about the AUKUS agreement. To Kerry’s knowledge, he was trying to protect the image of the President of the United States of America but who was he fooling? This revelation brought to the attention of the people and the nation at large the ignorance of their beloved President. What kind of a man had they elected to serve as their president? A dullard? Only time would tell.

This situation was getting worse by the day that a number of elected government officials seemed to distance themselves from Joe’s political side of the Democrats. There was a report of Rand Paul, the Senator of Kentucky, coming out to bash the Attorney General’s announcement against parents, after which he sounded a warning to the people of America; to be really petrified of their government. What a grotesque thing for a government official to say. Senator Paul was not alone raising a red flag against Biden’s regime. A clip recently surfaced of Terry McAuliffe, a Democrat candidate from Virginia, a video of him trying to alienate himself from candidacy aligned to the Democrats. It appears as if whatever these leftists heading the nation had made him get fed up of their bunk. For anyone, such mega blows below the waist, one after another, would render them defeated and lying helpless on the floor. Would Joe’s administration be able to stand amidst these times of turbulence? Would the ostensibly embattled Head of State be able to stand his ground and not waiver, despite the never ceasing attacks on him? Again, time is the only variable bearing the answer.

There was a notion not so long ago, about Joe Biden and his capability to run the state. Some begrudgingly stated that he was an old and confused man and other pinpointed his intemperate nature and his quite notable narcissism which made him a self-centred old man shrouded in the haze of his confusion. He would be seen and heard defending himself against his critics who did not spare him for his debacle pertaining to the Afghanistan SIV situation. He only whined instead of acting to extract those SIVs and some United State Nationals from Afghanistan, who were trapped by their foes. When asked about the Ethiopia, he dodged that question from the determined reporter, saying that talking about it would confuse the people. Who sounds more confused Sir? He also was unable to wisely explain the issue about increasing the debt limit from what Trump had left it at. He instead started hurling blames on the Republicans.

The so much promising new President is ostensibly failing and yet it is barely a year into his term of service. It is hard to ponder how the remaining term of his reign would be, given this rough start. His way of running his administration is proving more and more unacceptable to the people to whom he swore to serve and protect. To many, Trump was a better President, his method of governance notwithstanding. Joe Biden, with his low approval ratings and subjects who did not really love him is just something else. 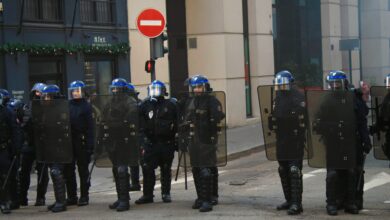 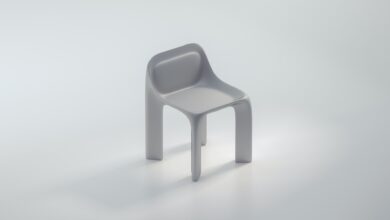 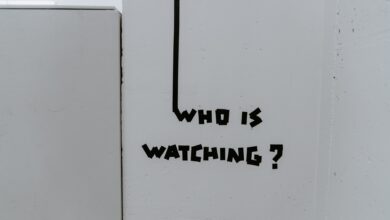