The core of the remnants of the Chinese Long March 5B fall back to earth and its debris hit on Saturday evening. However, experts noted that this would only happen if the rocket does not burn on its way down. In essence, the core is the first stage of a rocket launched into the space. It doesn’t proceed into the orbit. However, it makes a controlled reentry to the planet shortly after the rocket is launched.

Beijing used the main part from the Long March 5B to launch the first module of the country’s new permanent space station sometime on April 28. Weighing at least 18 tons, the vehicle is considered the largest item in history to have ever had an undirected launch into the atmosphere. Details have emerged that the core of the Long March 5B was recklessly built as it wasn’t designed with the recommended safeguards needed to steer the spacecraft away from land and residential villages when it hits the ground.

Notably, previous reports have indicated that the “shrapnel” from the Long March 5B spacecraft hit villages in a region of Africa’s Ivory Coast some time last May. Social media photos from Ivory Coast depicted remnants of long metal poles in the shape of a javelin that caused destruction on buildings but narrowly missed hurting the residents.

Even though Aerospace Corporation, a California-based space, and research development center, estimated that the debris would hit earth at around 2330 Hrs., it was still a great mystery on where exactly it will crash. As of Saturday morning, Aerospace Corporation had projected that a large swath of the United States was in the path of the rocket following a series of calculations aimed at predicting the reentry time.

There were varying projections on the exact landing time and exact place of landing. A forecast from Aerospace Corporation released early Saturday morning revealed the spacecraft’s landing point over the Atlantic Ocean. Comparatively, a model posted by CelesTrak.com projected that the spacecraft was most likely to place its footing at a point in the Indian Ocean.

Dr. Jonathan McDowell, an astronomer based at the Harvard-Smithsonian Center for Astrophysics, noted that the core is traveling at a speed of 18,000mph, most probably, horizontally around the earth. He added that “eventually, it gets low enough that the drag on it just gets way, way bigger very quickly. And, instead of continuing to orbit, it just sort of plummets down, and as it plummets down, it gets even hotter…the lower of temperature of metals aluminum melt and the thing breaks apart into a bunch of shrapnel.”

What Happened with the Long March 5B Chinese Rocket?

The Chinese rocket, as expected, has fallen back down to Earth. Reports indicate that the core stage of the Long March 5B booster did, in fact descend chaotically on May 8th in the night time. It was an important event because it creates more discussion around space activity, responsibility, and safety.

As more space activity takes place, it does not take place without consequences. As such, it is essential to have safeguards and regulations in place that deal with this type of activity.

These types of policies and agreements, to some extent, are in place, but nations may still behave differently in how they approach their space activities. Now, while there is a bit of activity taking place, it is essential to note that some countries, like China, may not adhere to established policies.

Being cavalier with orbital debris is certainly no laughing matter, and responsible spacefaring actions are necessary throughout this new space race. It is not only essential to create value in the present on Earth but in space as well.

The Chinese rocket, Long March 5B came back into the atmosphere around 10:00 p.m. EDT and is stated that it impacted water near the Maldives, a host of islands near India. 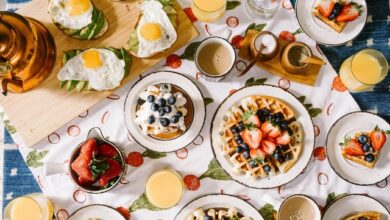 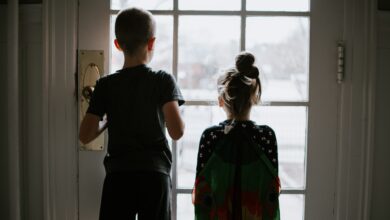 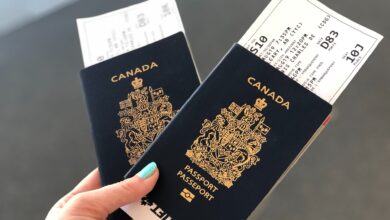