Digital currency has drawn massive interest as we move to a future that promises an increasingly cashless global community. Economies as enormous as China and as minute as the Bahamas have taken track to include digital currencies as essential elements in their respective lands. A few say that this is significant progress and the next step in technological evolution. Meanwhile, privacy focused individuals point out factors such as the rise of surveillance, the issues with extreme transparency in the oversight of each and everyone’s transactions, and the horrors of social credit systems in places like China that can suppress freedoms and rights.

The United States seems to be taking a few cues from China and is also expressing its desire to potentially shift toward a fiat digital currency.

Jerome Powell on the US Digital Currency Project

The Federal Reserve through its chairman, Jerome Powell revealed on Thursday 21st May 2021 that it was planning to publish a session paper on the potential gains and risks of incorporating a U.S digital currency at a time when banks across the globe have taken incremental action to experiment on its potential.

Jerome revealed that even though the Fed hadn’t reached a solid conclusion on whether it would include the digital currency or scale up such an initiative , the government had the intentions to seek diversified public experts concerning the issue.

In a statement, the chairman revealed that the world has seen advancements in payments technologies and indicated that the Federal Reserve has been carefully evaluating, monitoring and adapting to these innovations over the years.

In a video message, Jerome said that the “effective functioning of our economy requires that people have faith and confidence not only in the dollar, but also in the payment networks, banks, and other payment service providers that allow money to flow on a daily basis.”

The Federal Reserve puts a lot of focus on ensuring that it provides the populace with a payment system that is not only efficient and safe but also offers a range of gains to both individual households and businesses, while supporting the attributed innovations.

The Various Risks With A Digital Dollar

There have been fears that the idea of incorporating digital currencies into the US trading platforms could come with risks. In particular, financial institutions have remained skeptical about the idea citing the fact that the new monetary form could cause massive disruptions in their business models.

However, the Federal Reserve maintained that if accepted into the market, the Fed-issued digital currency would crucially complement the business models adopted by the mainstream banking institutions and will never act as a replacement of the traditional cash and bank deposits.

The Federal Reserve also expressed its fears on the proposed US digital currency citing the fact that the innovation could come with risks to the broader financial system and its users. However, the Fed, through Jerome argued that as the innovation advances, “so must our attention to the appropriate regulatory and oversight framework. This includes paying attention to private-sector payments innovators who are currently not within the traditional regulatory arrangements applied to banks, investment firms, and other financial intermediaries.” 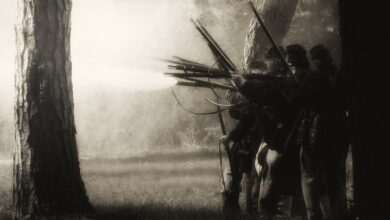 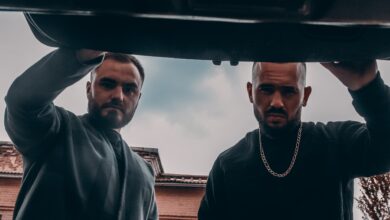 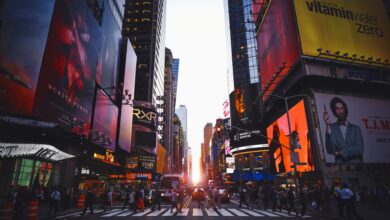