Michael Burry, the investor who did the research and predicted the housing market crash, warns again that something sinister is in the air. Burry notes via Twitter that “All hype/speculation is doing is drawing in retail before the mother of all crashes. #FOMO Parabolas don’t resolve sideways; when crypto falls from trillions, or meme stocks fall from tens of billions, #MainStreet losses will approach the size of countries. History ain’t changed.”

Is Michael Burry right? Should you be scared about what’s coming or is everything fine and dandy?

Well, it is easy to note that everything is not fine and dandy. Let’s get into the various reasons why we’re not in the best place right now from a market standpoint.

This is how you traditionally make money in the stock markets. You hear about a company that is doing well, it may be a private company or a public company. If it is a private company, most people will wait for it to go public, buy a portion of that company via its stocks, and then wait as the leaders of the company continue to make great decisions to keep the company going strong.

It is certain that you would invest in companies that you think that others are not appreciating as much and will want to own much later. For instance, you would want to buy Google, Amazon, Apple, and other firms early on and sit and wait as they make significant progress each year. As they make significant progress, their stock price inevitably goes up.

But portions of the markets are acting a little different these days. Firms that no one is excited about are going up. To be clear, their stock prices are going up while their revenues decline or year over year. AMC has a significant portion of long term debt and has seen earnings decline in rapid fashion due to the pandemic. Unfortunately for AMC and other cinema houses, it’s been a long trend of gradually declining ticket sales. To be clear, it looks like they do not have good prospects.

But for some reason, many individuals are investing in the company and seeing it as the path to riches. But that’s not how you build sustainable wealth. Everyone know that you don’t look at the fundamental financials of AMC or other meme stocks, no, you look at investor sentiment and hope to catch the right stocks early on and hold on for dear life. That’s not the way to sustainable wealth for anyone.

Much like a ponzi scheme, those who earn money are those that jump in early on and sell early on. At the present moment, there’s quite a bit of people holding onto Gamestop and AMC shares but when financial trouble hits, there is likely to be a selling stampede. The more over-hyped a company’s stock is and the further it is from reality, the more likely that it will drastically fall to the right levels.

Now, more financial mavens are coming out and saying that the stock market in general more overhyped and overvalued than it has ever been. It is necessary to repeat this statement. It is not merely the meme stocks that are at crazy valuation levels, it is the entire stock market in general. It is no why wonder why some investors are expecting a 15% correction this year.

Housing Markets All Over The World Has Gone Up

What has changed over the past year? The pandemic would bring stimulus, low interest, rates, and shifts in home buyer sentiment. This was not elements seen merely in the United States but in other countries as well. Now, most people think that these real estate data points are tied to the US only. But that is not so. There is significant consumption in housing and homes have seen a significant boost in values.

That can become an issue in a low growth world where more people have debt and corporations must find ways to cut costs and stay nimble. It is an even bigger issue in a world where there seems to wage stagnation. But others also point to the fact that the cost of home ownership is rising, pricing more people out of it, ensuring that they are renters forevermore.

The final issue is that if there is as much buying frenzy on the part of the consumer, then are actors within the real estate, mortgage, and related segments of real estate finding ways to profit now and worry about risks that could blow up the system later?

Burry is not the only one pointing out these issues in the markets. There are others that screaming the growing risks present within the markets from Munger to Warren and other financial mavens.

The United States government keeps borrowing and the Federal Reserve continues to to monetize the debt. As Sentry Hill has noted before, this is an element that is of growing concerns to investors and consumers. If the government cannot pay off its debt, it will inflate it away, or at least it will seek to inflate it away. The government will struggle to pay the interest on its debt if rates are too high, as such, inflation seems to be the only way to go.

In short, this is not the best time to be speculating and taking excessive amounts of risk. 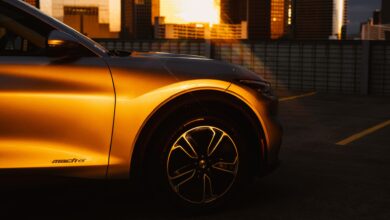 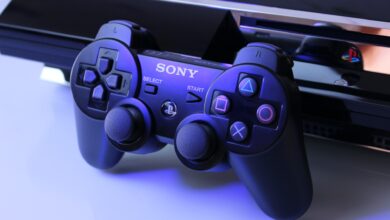 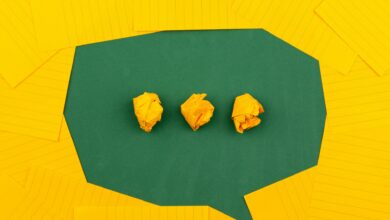