Cities are out to search for investors. Well, the smart one’s anyway. The one’s that seek to develop their local areas, bring more opportunity, and to create significant value within their respective places.

That is why it is no surprise that the city of Taylor, a part of the pro-business state of Texas, has continued with initiatives to pursue a Samsung facility in the local region.

The city of Taylor, Texas has approached Samsung with a bucket of goodies to attract the tech company’s arm of investment. Currently, the administration of Taylor has vowed to give Samsung a massive tax relief if the tech giant considers the Texan location as the place to set its semiconductor factory valued at $17 billion.

Taylor is in race with Austin, Texas as well as other promising locations in New York and Arizona. All the cities eyeing this lucrative deal consider it as a great economic boost as it is expected to create over 1,800 employment opportunities for their inhabitants.

Taylor City Council and Williamson County Commissioners have promised to grant Samsung a decade-long  92.5% assessed property tax, reducing to 90% in the subsequent 10 years and 85% in the third decade of establishment. The city also promises to grant Samsung a 92.5% tax waiver on all new properties constructed by the tech giant in the first 10 years.

Samsung considers Taylor as the most suitable location to start its $17 billion semiconductor factory. Even though the tech giant was previously considering Austin for this new investment (for its proximity to an existing plant in the United States), the company changed its position following the effects of the Texas storm.

Critical Aspects with this Samsung Situation

As you likely know, we have had issues with semiconductor chips. This has caused delays in the creation of vehicles and other critical parts of transportation industry. The supply chain issues in general have been in flux and may not resolve over the next year or two years. Thus, having more firms establish more operations within the United States will be critical in ensuring proper economic activity. 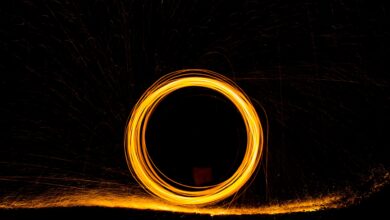 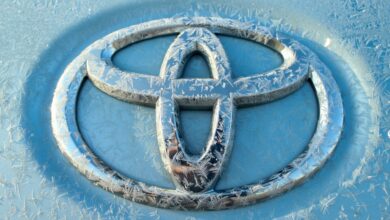 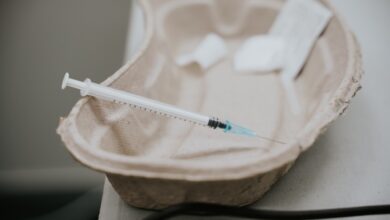 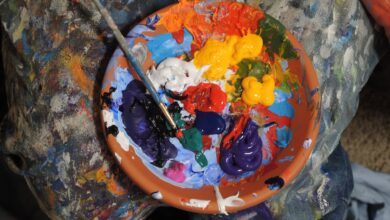