China has declared that it will create a state-owned company made up of three restructured rare-earth producers alongside almost 70% share of the domestic production quota for the metals that are necessary for manufacturing high-tech products. This idea was birthed to increase the development of resources and processing technology, as well as strengthen Beijing’s control over the mining sector in anticipation of prolonged trade tensions with Washington. Restructuring entails; full control from production to the entire supply chain, including exports.

The other firms are China Aluminum Corporation, a major state-owned nonferrous metals company, and the government of Ganzhou City in Jiangxi Province, a region known for its rare earth deposits, with the combination of their respective rare-earths subsidiaries, according to the listed subsidiary of CMC.

According to Peng Huagang, secretary-general of the State-Owned Assets Supervision and Administration Commission, this move would help, “promote the restructuring of rare earth to create a world-class company.”

China is a world class source for the production and export of rare materials, accounting for 60% of the world’s production of rare earth according to the USGS.

The top export area are Japan (49% by value) followed by the U.S. (15%), according to Chinese media. Examples of the medium and heavy rare earth, include dysprosium and terbium, with increasing demand all over the globe.

In 2019, Chinese President Xi Jinping spoke on the importance of rare metals to China’s economy, he said, “rare earth is an important strategic resource.” A draft law was released in January to this effect and is being discussed at the National People’s Congress, China’s parliament.

The Xi leadership understands that rare earth can be used as a diplomatic trump card, especially as the metals are important in the creation of effective magnets, which are present in motors and other components of modern electrified vehicles, and are also believed to be used in U.S. 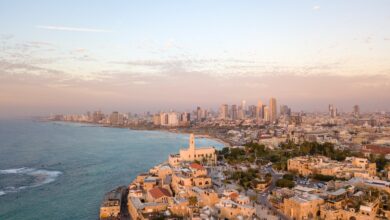 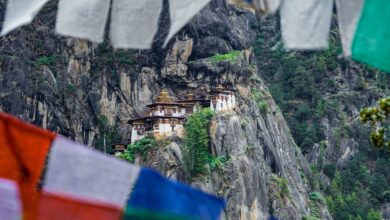 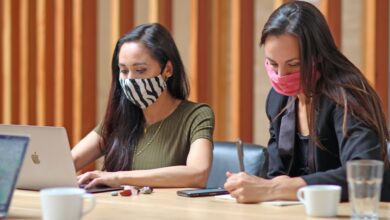 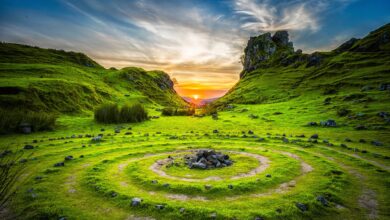