Homeless people are on the rise in cities such as San Francisco, Austin, and several other prominent cities in the United States. That’s an issue that will continue to rise and join the discussions at debates and townhalls in the present and in the future as well. Andrew Yang came across this issue in at a public event and said some things that riled a few people. Of course, he said something that was true, in this day and age, if you say something that is true but seems emotionally unpalatable, you offend quite a bit of people.

What did Yang say?

He said that while the homeless crisis is an issue it is not something that should infringe or take away from the general hardworking, contributing population. Yes, homeless people do have rights but what about the people who go to work, take care of their families, pay their taxes, and do what they need to do ensure that they continue to contribute to society.

Here is what happened at the recent Andrew Yang event.

Andrew Yang Finds Himself in Hot Water Over Stating the Truth

While addressing mental health, illness, and homelessness, Yang remarked that people other than homeless people also have rights. He was overwhelmed while addressing this issue and explained that people other than homeless people have the privilege of safety and security. Upon passing this remark, he slipped to a more fluid position as most people opposed the statement given by Yang.

Yang explained that now and then, ordinary people fear while walking down the streets that at anytime, a mentally ill person can harm them. However, Yang faced massive backlash on social media after commenting on this sensitive issue. Still, surprisingly for a politician, Yang was firm in his statement and said that the country needs to develop a broad approach towards the homeless situation as violent crimes and attacks are increasing on the roads and subways. It is certainly on the rise in New York, where Andrew Yang, seems to obtain his political position.

Yang also explained how Asians are being targeted by the mentally ill. They recognize someone different and lash out at them spontaneously by attacking them viciously. This is putting the safety and security of people at stake. But it not only hurts the victims of these attacks directly, it also affects others in the general community. Individuals fear for their quality of life in the New York area and may find themselves joining others who have migrated to places like Austin, Dallas, and Oklahoma City.

He also suggested increasing the number of psych beds in the city and involuntarily committing the mentally ill to the relevant institutions. This practice was followed decades ago, but as the psyche institutes closed, the number of mentally ill persons increased in the city gradually. However, many people characterized this approach as foolish and said that this is not the solution to this problem.

Indeed, different people have various approaches to this situation. Some suggested increasing the police in the suburbs to protect the general public; supporting this decision, many people agreed that continuous police patrols will reduce such incidents. While others greatly opposed the statement of Yang, explaining that the mentally ill also have a right to live and do not choose to live this kind of life locked up in mental institutions.

The problem is that mental health issues are on the rise and this is a portion of the reason why homelessness is recognized as a crisis. At the same time, states have yet to come up with a comprehensive solution to make progress on this growing problem. 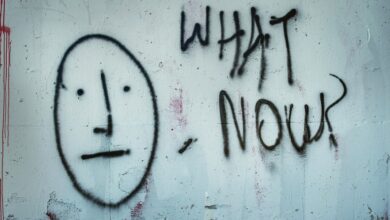 Better Than Trump, or Is He? 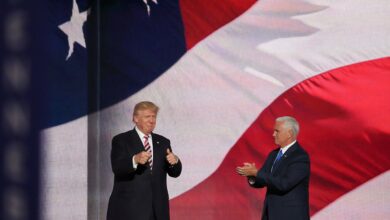 Trump Had Some Controversial Thoughts on Colin Powell 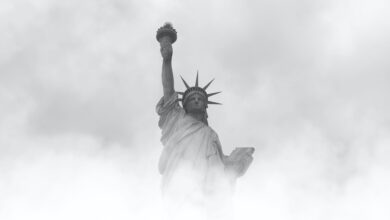